Today there is substantial amount of awareness and supporting research regarding the unhealthy state of many American children.  Since the release of Richard Louv’s best-selling book, Last Child in the Woods: Saving Our Children from Nature-Deficit Disorder (Algonquin Books of Chapel Hill, 2005), it has become a priority among parents and park managers to help children play safely outdoors and, at the same time, benefit from the teachings of the natural world. 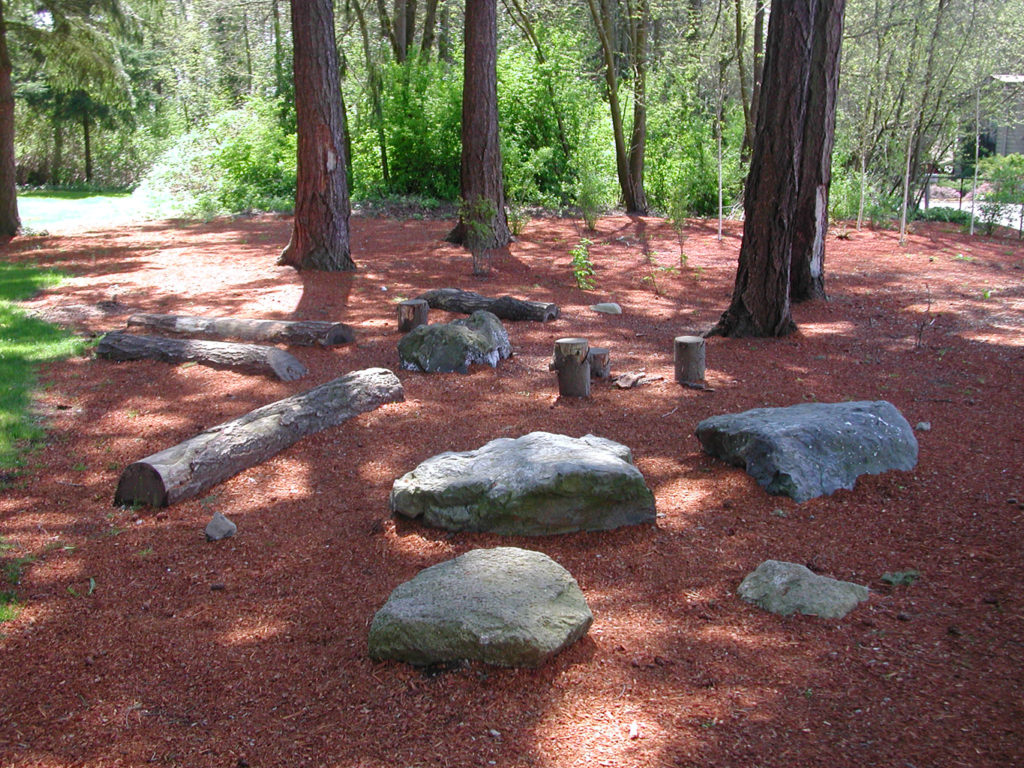 In this model, nature play takes place on a piece of public land set aside for that purpose, or within which it is an allowed use, but the amount of introduced play components is kept to a minimum.  This model represents nature play at its core, allowing children to play in an essentially undeveloped, naturalistic environment, and is also beneficial in terms of being inexpensive to implement. 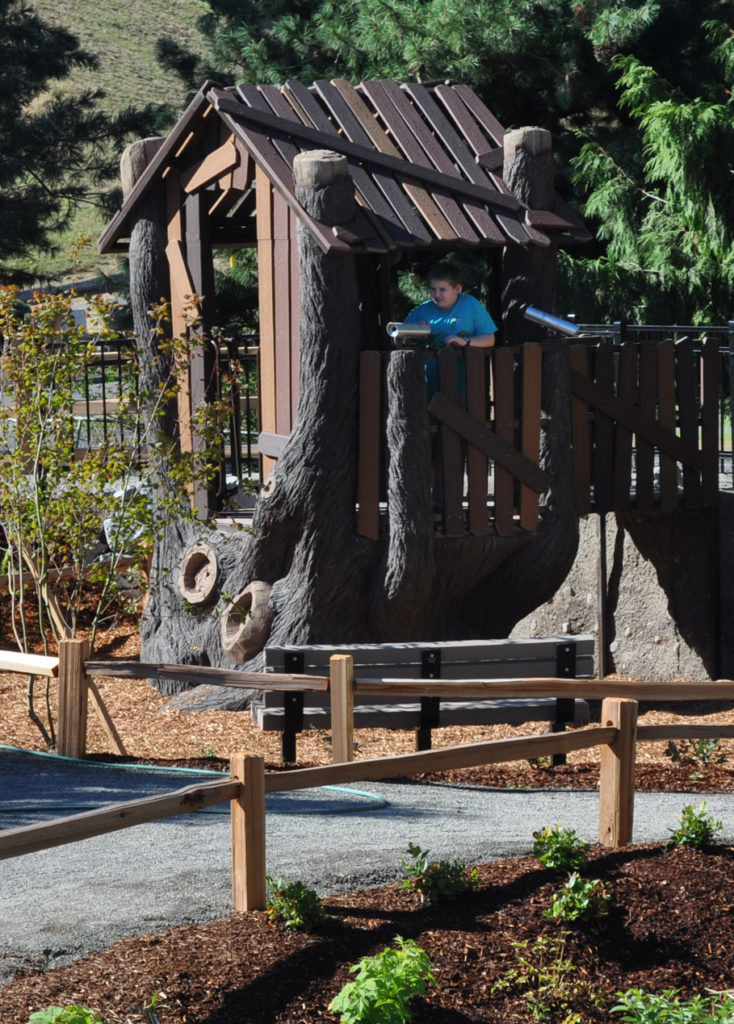 The fabricated nature play model relies on introducing fabricated play components into an area, which provide some degree of nature-oriented play and/or learning.  This is useful in a number of applications, such as sites that lack significant natural components, or where maintenance, liability or supervision may be issues.  This can be a particularly effective model in terms of appealing to a great number of people, and can be adapted to a wide variety of sites and conditions.

Mike presented J.A. Brennan’s design for the Discovery Pond Nature-based Playground at the Tacoma Nature Center as the major case study in understanding how to implement nature-based play in a park.  He highlighted the need for outlining a program with goals and objectives and listening to stakeholder input as key components to creating a successful nature play area.

Discovery Pond is centered around a recirculating water feature and features an array of fabricated natural-looking play elements that serve children of all ages and is ADA accessible.  The design carefully restores the site and creates a natural appearance that complements the Nature Center’s site and programming. 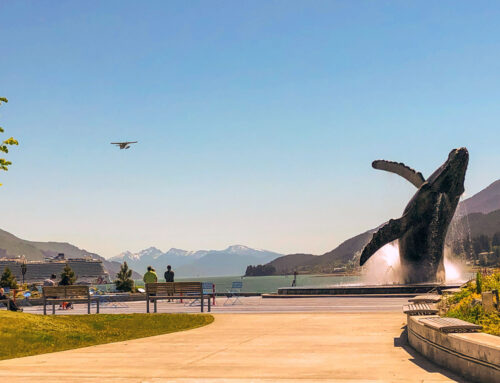 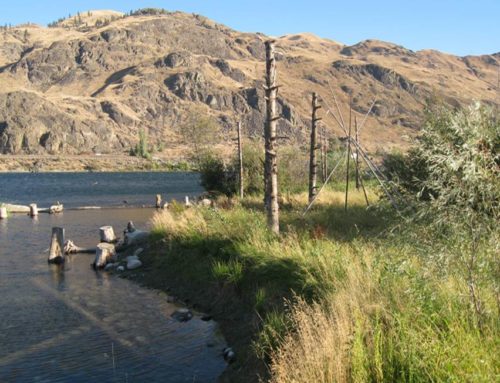 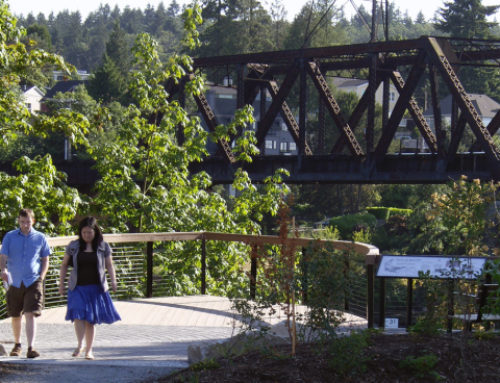 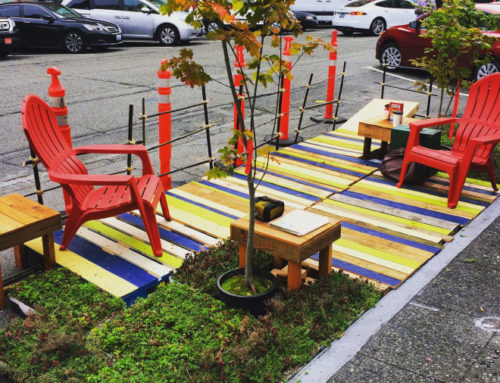